On a quarterly management meeting trip in October 2016 – my first time flying after 16 years – I took these pictures of the views from the plane. What beautiful, clean views. I call these “God’s Eye View.”
How often do you notice the mess, dirt, and garbage on the ground as you’re walking outside? How about inside?

I’m one of those people who feels a creepy crawly discomfort when I have to walk on grass that has muddy patches of bald spots. I don’t like bugs, reptiles, garbage or anything that looks or smells gross or dirty. Although I easily embrace change and am very tolerant, I don’t enjoy chaos, confrontation or even disruption in my routine.

I can’t be the only one.

Time and time again I’ve heard and seen others complain, stress and freak out over many things. I’ve been guilty of that myself. The thing with putting so much energy into worrying is that it literally creates stress and anxiety. One of the reasons I hadn’t flown in over decade, was out of this sort of fear.

There were a million stages of anxiety and fear I went through before I got to this beautiful view, and majority of them had nothing to do with flying. It started with a moment at a youth homeless shelter in Toronto, two months pregnant, no one in my life and desperate get a job, get back into school and find a decent place to live. From there, it went on to being a mother at 20, completely ignorant about raising a child, followed by dropping out of school to get a job. Fears and uncertainty grew during the two years that followed as I jumped from part time job part time job, to temporary positions due to having no daycare or babysitting assistance. It got even worse when I stepped into what was probably the most painful job with the worst encounters for 5 years, because it was the only position with convenient hours available to me. With that five years came many experiences, friedships gained and more lost, changes in myself and even in what I wanted for my future and my son. Finally, to make a long story short, the long sauga of lessons ended with the craziest and most confusing relationship, leaving me completely unsure of whether anything in life would get better.

What I didn’t realize was God’s hand at work in me and around me through that decade. Though times had been tough, and there had been many times I didn’t know how I’d make all the bills, He always provided, and never left me in need. He changed my heart, disciplined me and strengthened, not only physically but also emotionally. There were many “snakes” I encountered during the last five years, particularly with gossips and conniving individuals. But having come out of those scenarios, I changed how I reacted to people who were only capable of lip service. Where I once would have cried, retaliated or psyched myself into anxiety and fear of the situation, I now turned a dead year to nay sayers and gossips while focusing on my task at hand. Craziest of all, I found myself praying for those who envied me or gossip about me. Last but not least, looking back, every lesson in my life lead me to the answered prayer that was this year. He was true to his promise that, “all things work together for the good of those who love Him.” God never allowed me to stay too long in a place of doubt or finality. He never let me give up.

At the end of 2015, after the long decade of lessons on top of lessons and a thousand experience, I’d gotten to a point where I refused to live in dissatisfaction and accept mediocrity. First things first, every idividual and activity that was neither benefiting me nor glorifying God, was pulled out of my life. At the same time my faith increased literally overnight. I believe this happened mostly because I’d come to a point where I was done trying to fix and manipulate life into my own idea of perfection and given it all up to God.

God came through. 10 months later, after cutting lose some people, letting go of old routines, starting over at new job, I can finally see the big picture. Of course years ago, I had prayed the dangerous prayer, “God, please don’t let anyone take credit for my achievements but You.” God was not only faithful, but He ensured that only He got credit for every change and achievement since then.

As I stared out the window at the perfect lines of the grid like view of farmland, the exploding flames of the autumn woods, and the pretty blue outlines of the shadows of clouds on the water, it occurred to me, that God sees the whole painting and not just one stroke. God had a plan all along. He saw the bigger picture. When I was stressing, anxious and worried about every little thing in my life, God was strengthening me, teaching me patience, tolerance and endurance. He was focused on the victories rather than the battles. My now answered prayers were then on hold, until I developed a level of humility and audacious faith- until greatness and success no longer meant money, status, position, security or power. I’d come to a place where Rain or shine, hot or cold, rich or poor, well or ill, I’d take His way over anything or anyone. When I got to this point, God turned everything around. He blessed me “exceedingly and abundantly more than I could ever imagine or ask for.”

God saw this all along. He sees all from beginning to the end, and He used every experience as works it out for the good of those who love Him. When the storms hit I remember every storm I had safely come out. In uncertainties I remember that He is my provider. When I see the mess and chaos around me, I smile and walk with complete peace and remember what it all looks like to Him who sees it all from beginning to end. I sink deep into HIS PEACE.
Scripture:

“Be anxious for nothing, but in everything by prayer and supplication, with thanksgiving, let your requests be made known to God; and the peace of God, which surpasses all understanding, will guard your hearts and minds through Christ Jesus.”‭‭ Philippians‬ ‭4:6-7‬ ‭NKJV‬‬

“Yea, though I walk through the valley of the shadow of death, I will fear no evil; For You are with me; Your rod and Your staff, they comfort me.”‭‭Psalms‬ ‭23:4‬ ‭NKJV 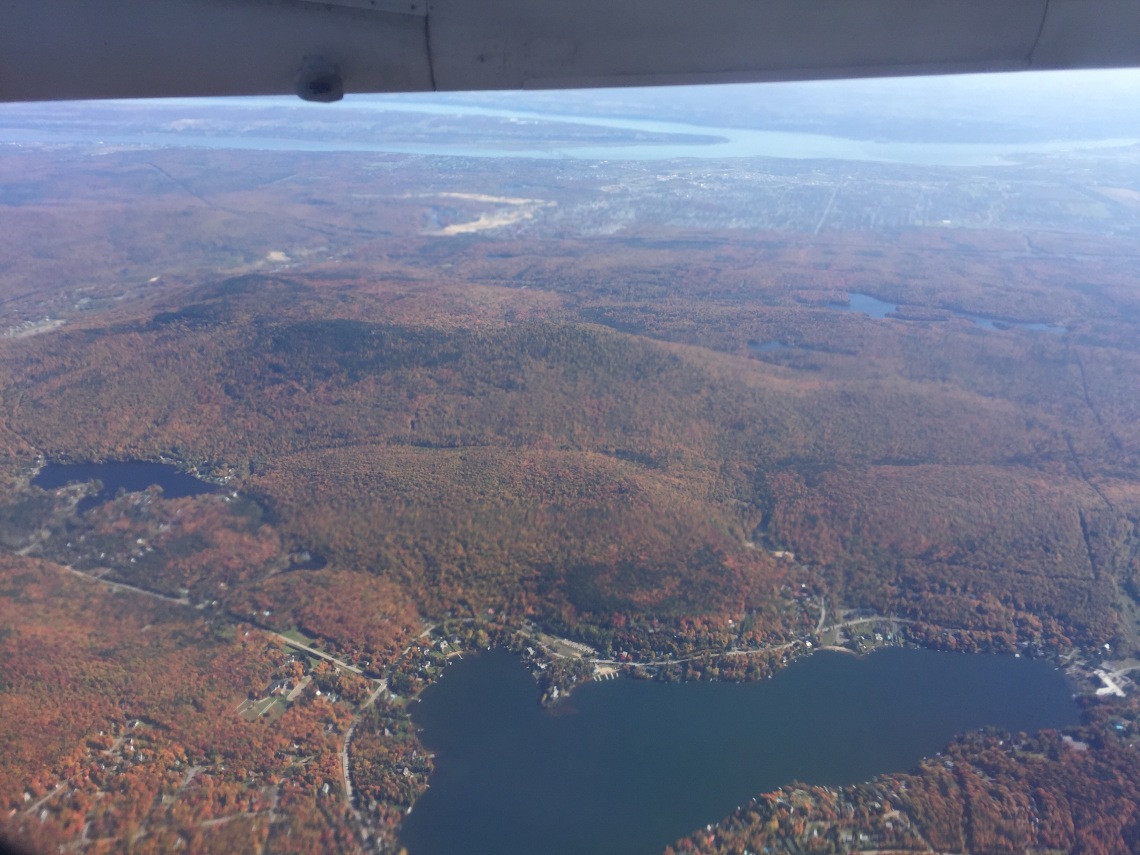 Published by R. A. Douglas

R. A. Douglas. A poetess, novelist, and Christian Lifestyle blogger. Writing is a form pf expression and a way of life for me. I am a Christian, though not always a perfect example of one. This blog exposes the cycles of my ever changing life, including the growth and/or changes in my walk with God, and the highs, lows, and fluctuating differences in my reactions and actions towards the typical and atypical experiences that are inevitable in day to day life. I hope you enjoy it, and thank you for reading. Bless. View all posts by R. A. Douglas